OTR3® technology stems from understanding the central role of the extracellular matrix in the body’s continued ability to replace a dying cell by another identical cell within a tissue or organ.

This continuous renewal process is regulated by specific signals (or communication peptides such as growth factors) of the extracellular space around the cells. These signals are stored, protected, and positioned on a family of large polysaccharides called Heparan Sulfates, that act as an element of the scaffolding of the extracellular matrix by bridging matrix proteins (such as collagen, elastine , etc…) through binding at a dedicated site existing on each of these proteins. 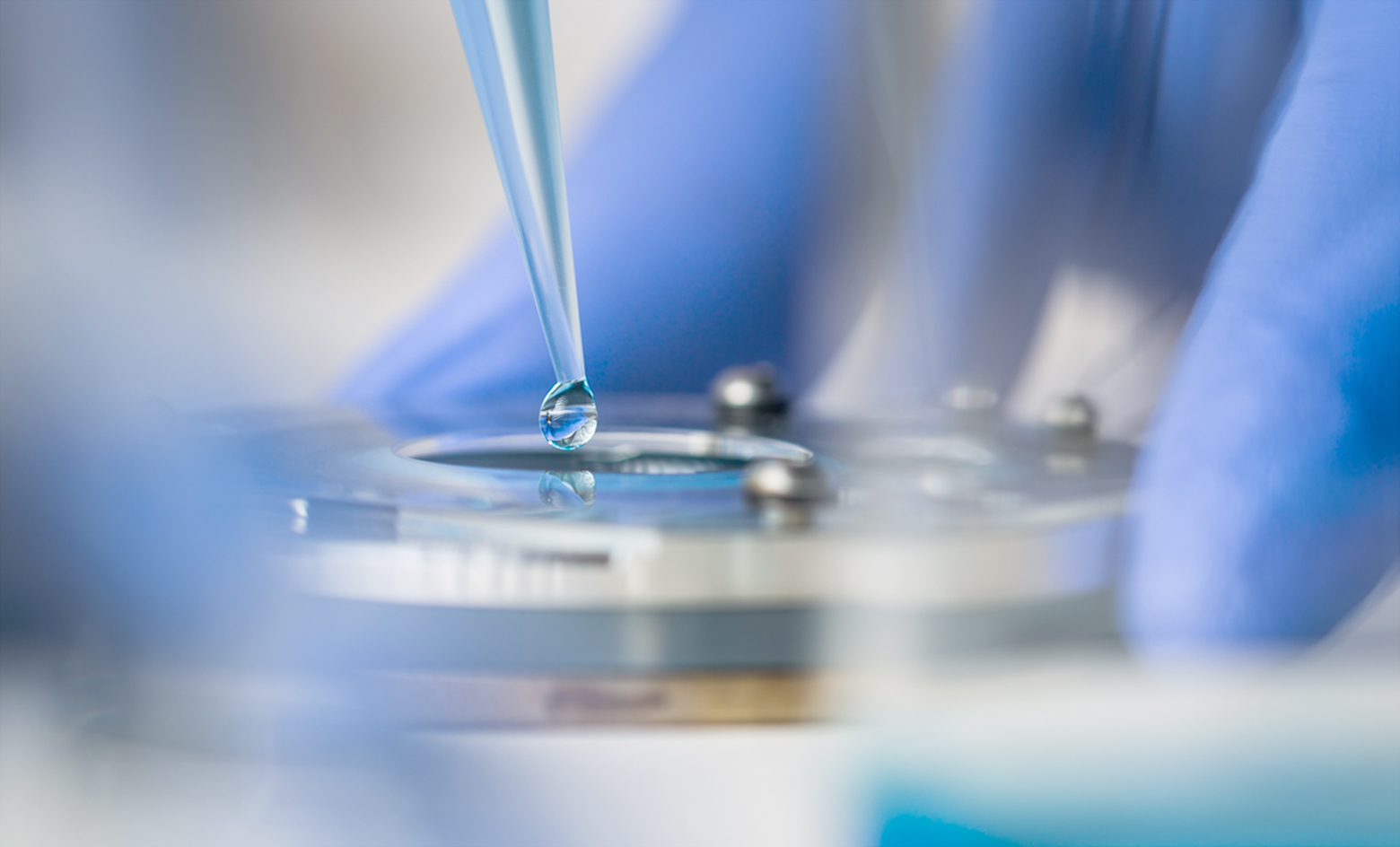 The injury creates an “emergency” response that activates the circulating and inflammatory cells towards the injured part of the body. These “emergency” cells produce “emergency” signals that then ensure the reparation of the injury but may leave marks, scars or fibrosis, all leading to a loss of tissue quality.

OTR3® has developed Heparan Sulfate mimetic polymers, capable of replacing the destroyed Heparan Sulfates. New Heparan Sulfate mimetic polymers reconstruct the extracellular matrix scaffolding around the cells, thus allowing the natural specific signals newly produced by the neighboring cells to reposition themselves in their original configuration. This reorganization of the proper signals recreates a microenvironment favorable for the renewal of cells identical to those destroyed with the injury. The natural process of regeneration is then restored to its full potential.

These polymers have been called regenerating tissue agents (ReGeneraTing Agents or RGTA®) and OTR3® has established the structural properties of the polymers that are best suited to perform these functions. This know-how is at the heart of the intellectual property and expertise of OTR3®.

The illustrations below provide a general illustration of the RGTA® technology and how it works in a damaged tissue.