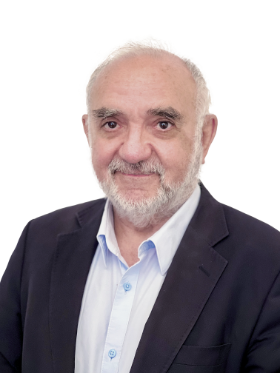 Pr. Denis BARRITAULT
Denis has graduated in Physics and completed his PhD in Biochemistry from Paris University, France. He Has received his Postdoctoral studies in Molecular Immunology at Pasteur Institute and NYU and as NIH Fogarty Fellow he has joined INSERM unit in Paris as Developmental Biologist.
He has also founded and Directed a CNRS Laboratory on cell and tissue regeneration until 2003.
He is Emeritus Professor, Honorary Director of CRRET CNRS unit and is the author of over 200 publications and 30 patents.